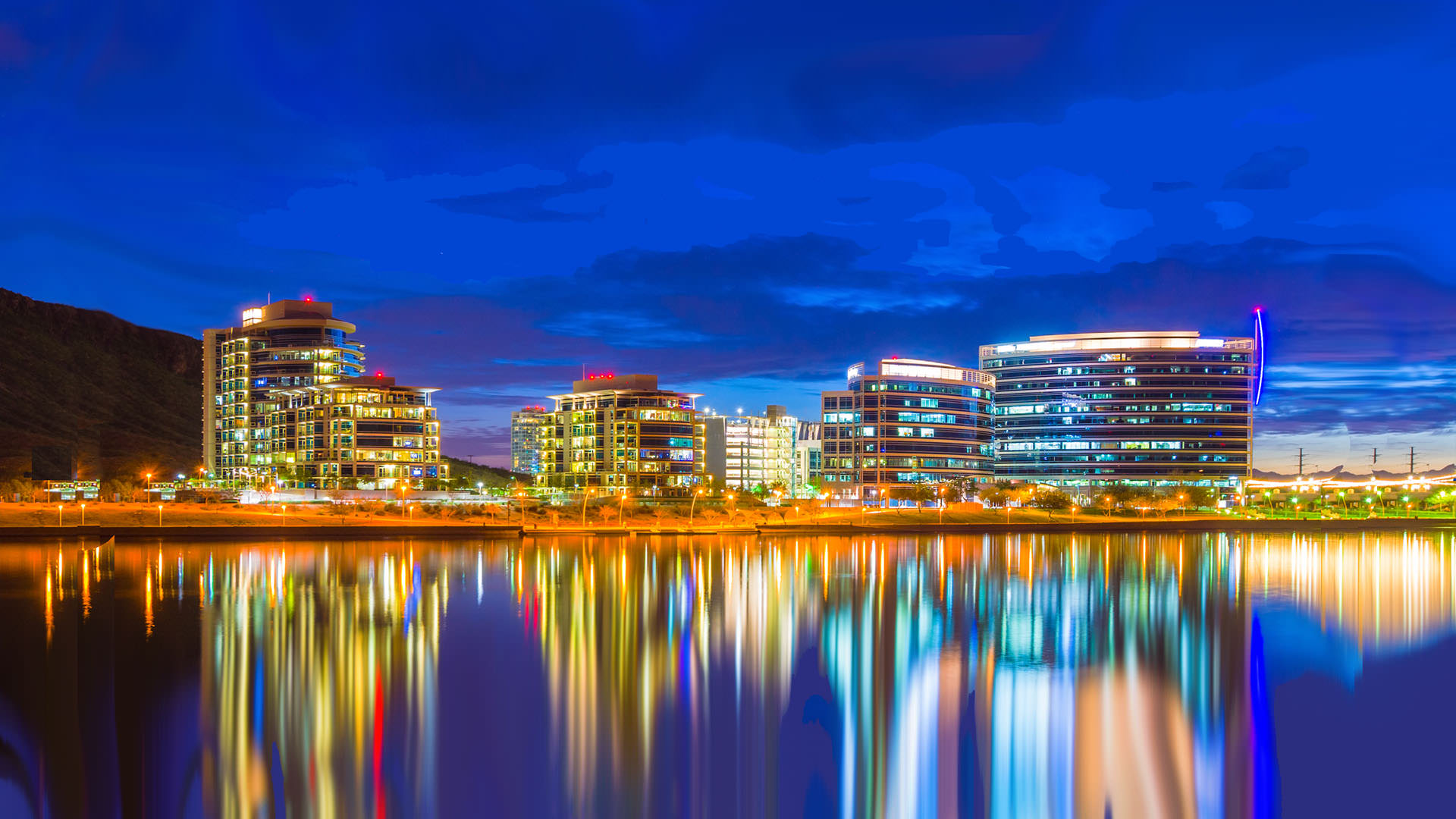 America’s Housing By the Numbers from Economic Focus

I was recently quoted for my attendance at the Southern Arizona CCIM Chapter 23rd Annual Forecast Meeting yesterday. The whole article can be viewed here. The event was well attended and had good information presented on the Tucson Market. I do believe my quote sums up the Tucson Market … END_OF_DOCUMENT_TOKEN_TO_BE_REPLACED

"Pigs don't fly, but chickens do come home to roost". Tucker Hart Adams, PhD. and Senior Partner with Summit Economics, LLC used this quote at CCIM's conference in Denver, Colorado to illustrate the point that there is no reason to believe that this time the economy will be different than any other … END_OF_DOCUMENT_TOKEN_TO_BE_REPLACED

Part 2: Following the Industrial Panel was the Office Panel. Let's just say that they were in good spirits given the fact that the vacancy rate has dropped to 24.7% in the Valley. One of the panelist made a comment about the peak valley leasing rate on a full service basis was $35.75/SF. As of … END_OF_DOCUMENT_TOKEN_TO_BE_REPLACED

I hope you have a Merry Christmas and Happy New Year! Today is the last Daily News for 2012! I hope you have enjoyed receiving the Daily News and look forward to sending it again in 2013! Now, here are the news articles you might find interesting today for commercial real estate and … END_OF_DOCUMENT_TOKEN_TO_BE_REPLACED